Historical Background of the Old Testament

This course delves into the history, traditions, customs and religion of Israel and the surrounding nations during the period of the Tanakh (Old Testament). It will give the student a historical framework for the period of the Tanakh, and look at various aspects of government, society, economics and cult in the Ancient Near East, with a focus on shared and unique elements found in Israelite society.

The lessons will be held through a Zoom format, consisting of lectures and interactive discussions between all participants. There will be 10 three hour (with breaks) Live zoom lectures. Recordings will be available to registered students to watch multiple times during the time of the course and for six weeks after it ends. It won’t be possible to download video lectures to personal PC.

We cannot ensure the quality of zoom recordings should technical failures occur. We highly encourage students to participate in all live lectures. 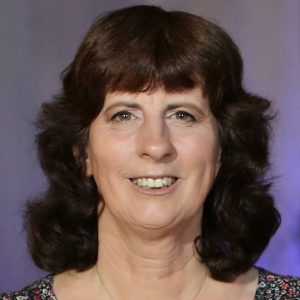 Sheila was born in Canada and has lived in Israel since 1983. She holds a master’s degree in Jewish History and a doctorate in Land of Israel Studies and Archaeology from Israel’s Bar Ilan University. In addition to her work as a tour guide, she teaches archaeology, history and biblical geography at Israel College of the Bible, where she heads the college’s department for Israel study tours.

A variety of texts and readings will be utilized, including:

Hays, Christopher B. Hidden Riches: A Sourcebook for the comparative Study of the Hebrew Bible and Ancient Near East. Westminster John Knox Press, 2014.

*These fees do not include required textbooks